Get fresh music recommendations delivered to your inbox every Friday.

A Pulse Passes from Hand to Hand 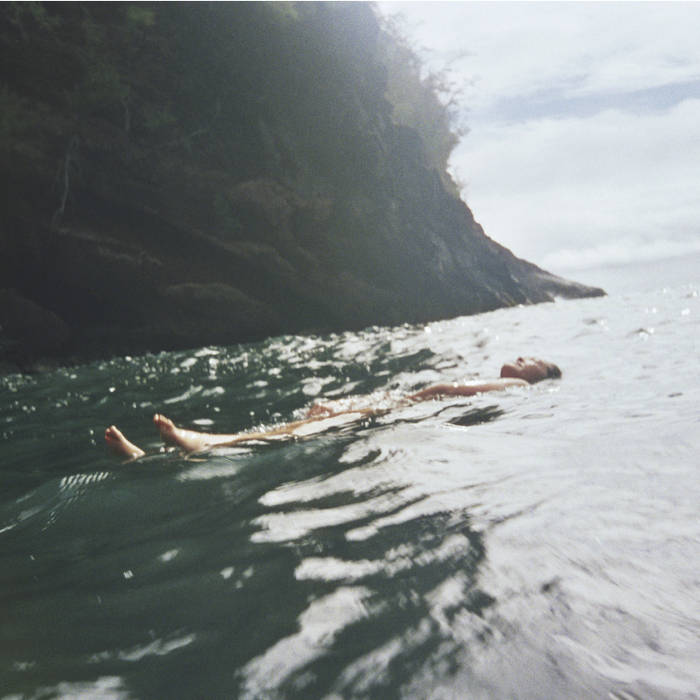 
A Pulse Passes is the first collaborative recording between Martin and Young. This project was dreamt up while Martin was on tour with Young's project Sontag Shogun in April 2014, as a meeting place between the lush ambient layerings of cello, guitar and tape-collage textures, and conceived in the months to follow. Each piece begins with a tape-loop cut from short piano compositions by Young, and is then augmented brick by brick in fluid, stream-of-consciousness instrumental improvisations. The four repeating tape splices never quite retreat too far from the foreground, and as the textures become more and more lush, the loops seem to change their definition, adapting endlessly to the sonics around them. Minimal electronic treatment serves only as a binding element here, yet it is the raw and untampered integrity of the instrumentals that sits at the core of this collaboration.

These four works are true meditations on a theme, laid down onto and anchored by the tape. Let this album pass over you like cirrus clouds on their way inland, or underneath you like a woodland stream.

We first met on tour, where, each night, the music we created was passed to small crowds of people and to each other. The title of this album, in part, references the temporary emotional space that live music inhabits and its effect on the bodies occupying that space. "A Pulse Passes..." is not a live album, however, and the title also reflects the idea of creating an album in two separate places, without actually interacting in person, where music is brought to life by being passed back and forth. A third layer of meaning for the title exists in the role of the listener: when the element of creation has come to an end, the final work exists as a document of those moments, a captured pulse passed on to all who listen.

Young is increasingly interested in the relationships between sound and text, which has led to the publication of an essay on the triggered soundscape, as well as an ongoing exploration of audio-literature through books and podcasts. He has worked to amplify the voices of many independent fiction writers through interdisciplinary collaboration and a focus on widening platforms for audience discovery of new literature. In 2011, he co-founded Palaver Press, a craft sound & text publishing imprint and research unit with Catherine Métayer, and co-launched the 308at156 Project Artspace in the Flatiron District of New York City with Michael Yi. His main sonic project is a collaborative trio with Ian Temple and Jesse Perlstein called Sontag Shogun that makes use of analog sound treatments and nostalgic solo piano compositions in harmony to depict abstract places in our memory. He has shared the stage with notable artists such as Hauschka, Julia Kent, Aki Onda, Matana Roberts, Jason Lescalleet, Dead Rat Orchestra, Sam Shalabi, Alexander Turnquist, Tom Carter, Noveller, Barn Owl, Ben Vida & Koen Holtkamp among many others.

"Aaron Martin began his musical life at age 11, switching between guitar and drums. At the age of 17, he decided to change paths and learn how to play the cello, which he went on to study in college. While earning his music degree, he began to experiment with recording. After creating several self-released collections of music, and graduating from college, he recorded Almond, which caught the attention of the Australian label Preservation, and became his debut release. He has gone on to record two more albums for Preservation, River Water and Chautauqua, as well as one album for Experimedia called Worried about the Fire and most recently Comet’s Coma for Eilean Records. He has also collaborated with a variety of other musicians, including Machinefabriek, Part Timer, Dawn Smithson (as Winter’s Day), Dag Rosenqvist (as From the Mouth of the Sun), and Christoph Berg with releases on Type, Dronarivm, Facture, and Under the Spire Recordings. Aaron Martin lives and records in Topeka, Kansas.”

Bandcamp Daily  your guide to the world of Bandcamp